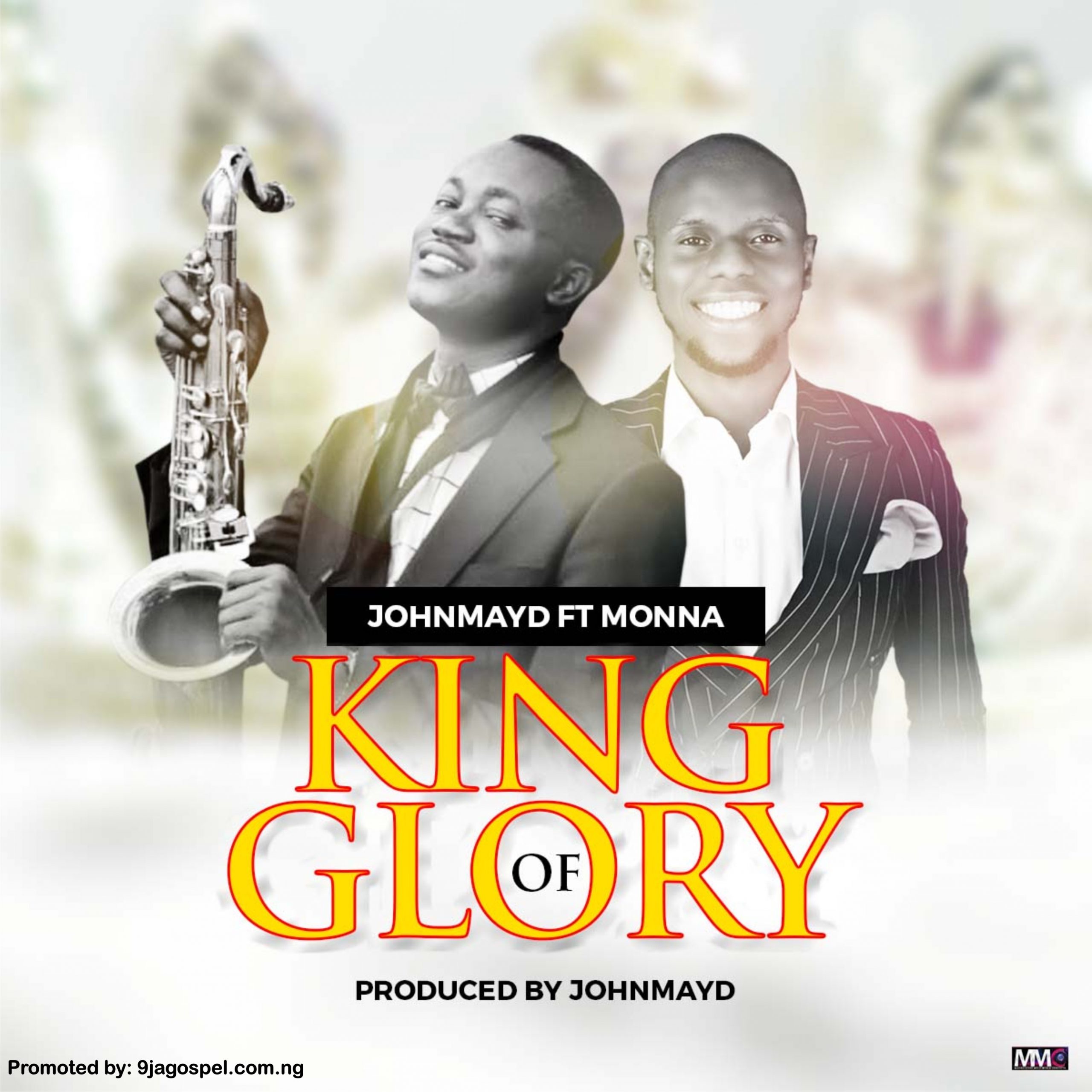 King of Glory is a worship song originally sang by Todd Dulaney who feat.Shana Wilson Williams...I get inspired by the song on daily basis and decided to record the saxophone cover; to bless anyone who listens to it... Endeavour you bless your friends and family by sharing with them.

John Mayowa Dairo JohnMayD is a multi-talented musician who is known to be a prominent Saxophonist and a worship leader hailed from Ilesa, Osun state and based in Abuja.

His music life started at a very tender age when he was popularly known for his dynamism as a very good trumpeter, guitarist, keyboardist and bassist.

John studied Mechanical Engineering at Ladoke Akintola Uniiversity of Technology (LAUTECH) Ogbomoso but due to his strong passion for music, he has gone extra mile to show himself approved while imparting others too. He is also a music producer and produced this newly packed Praise Single album by himself.

Simon EneMonna Sunday aka Monna is a minister and has been a worship leader for more than a decade. Born to Clergy parents and grew up in a church setting, he believes the times of refreshing the scripture talks about that will come from the presence of the Lord will be borne on the platform of worship and that every worship time should usher in a experience for the worshippers. He lives in Abuja and serves in the worship team of his church; FWC Abuja. 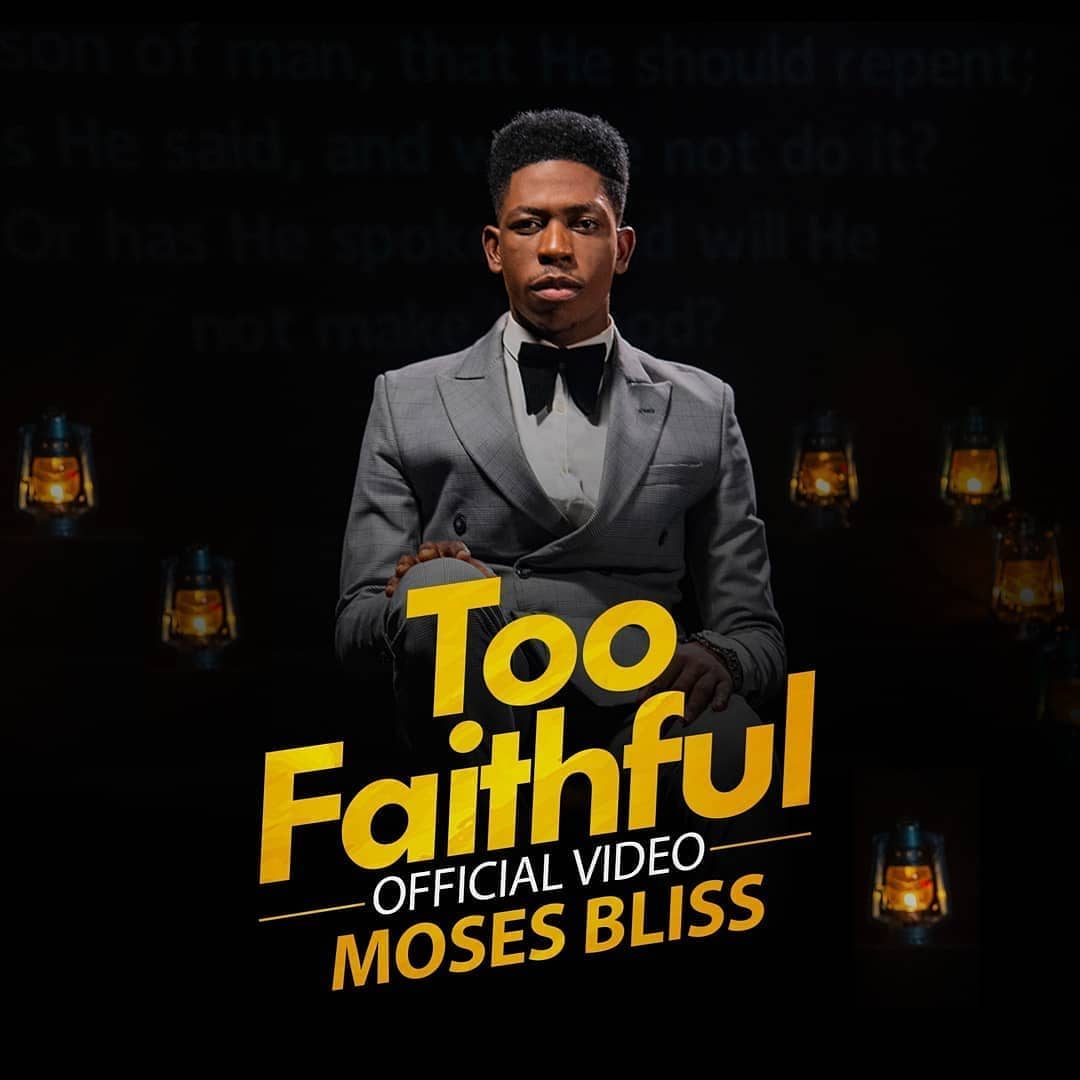 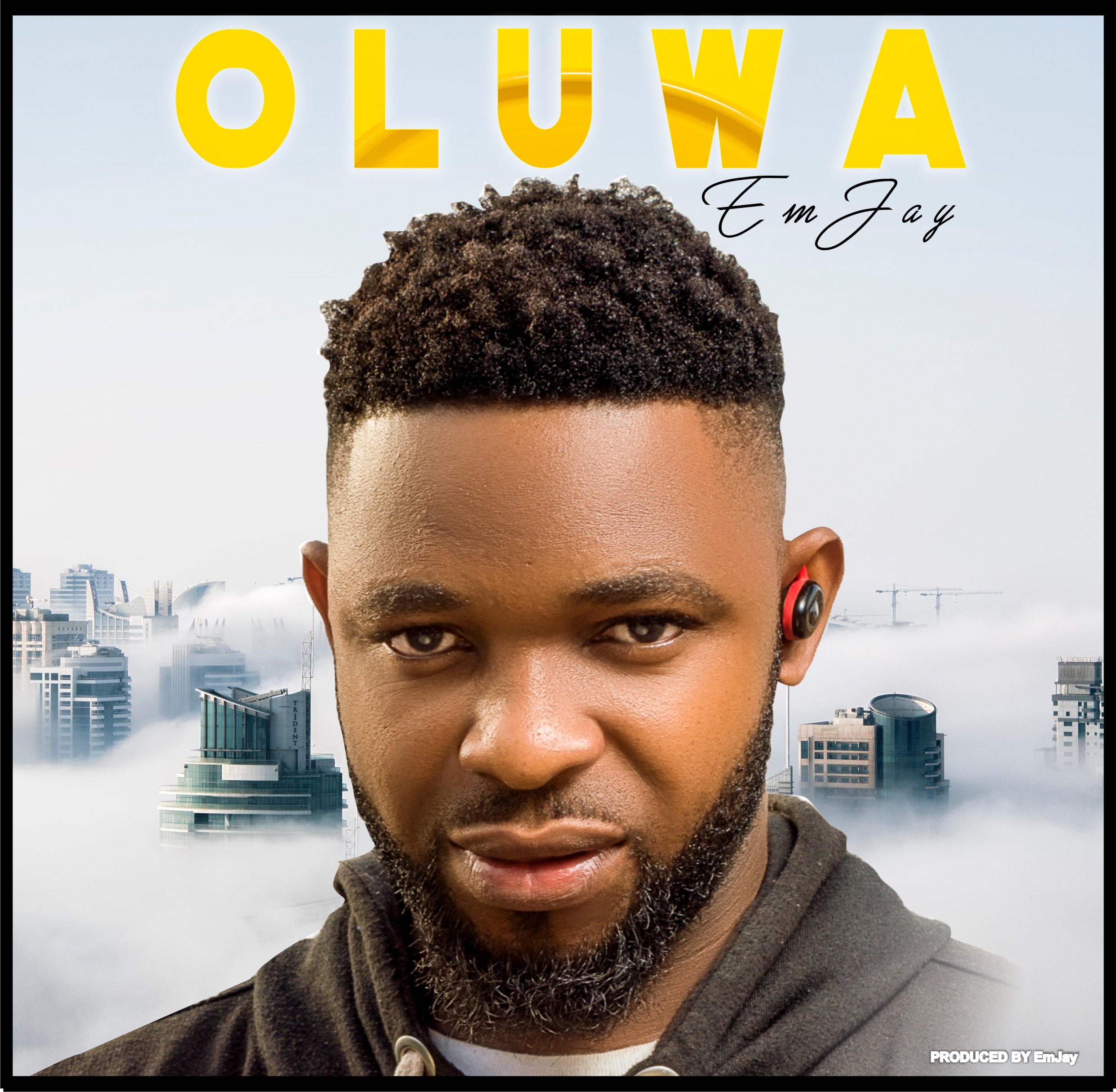 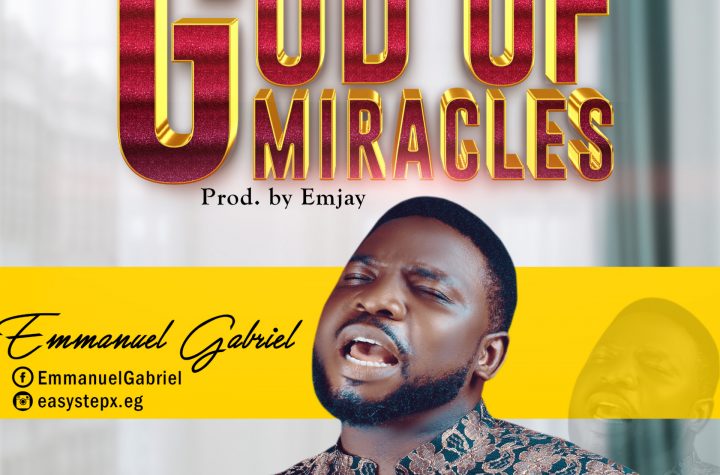 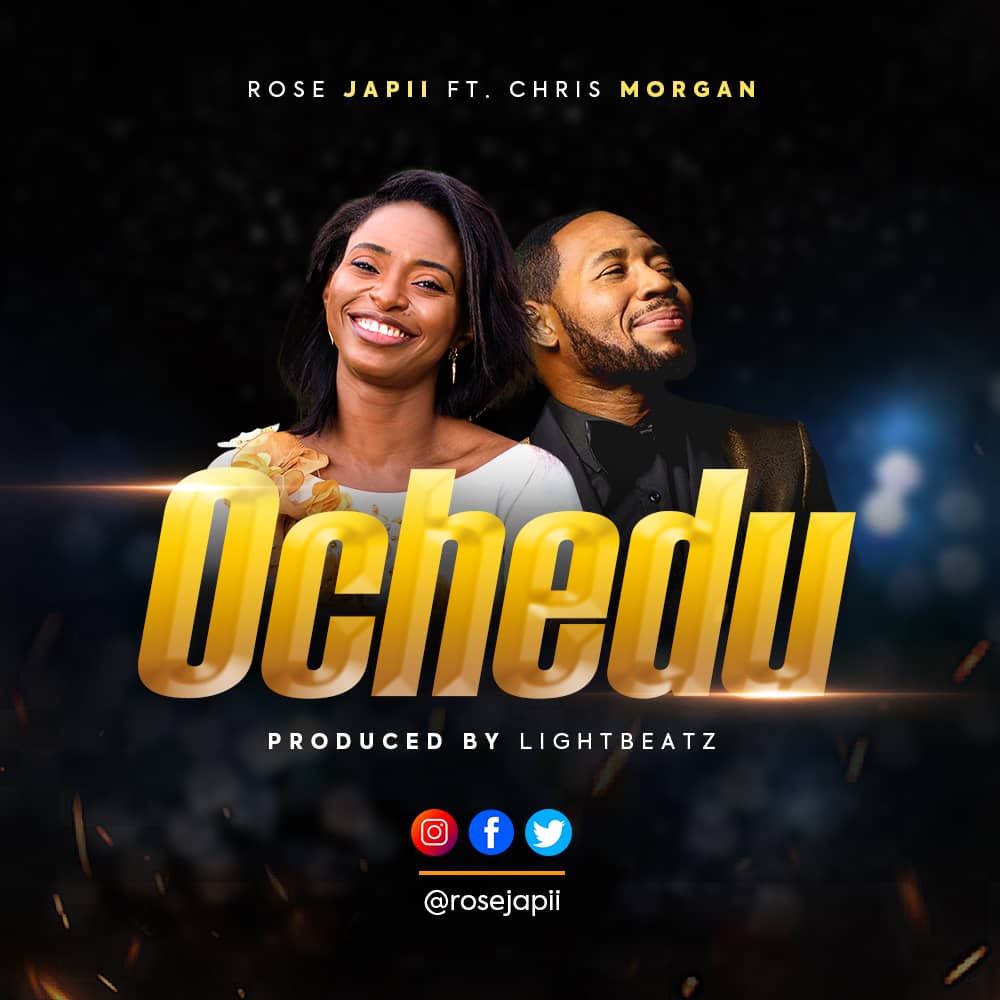