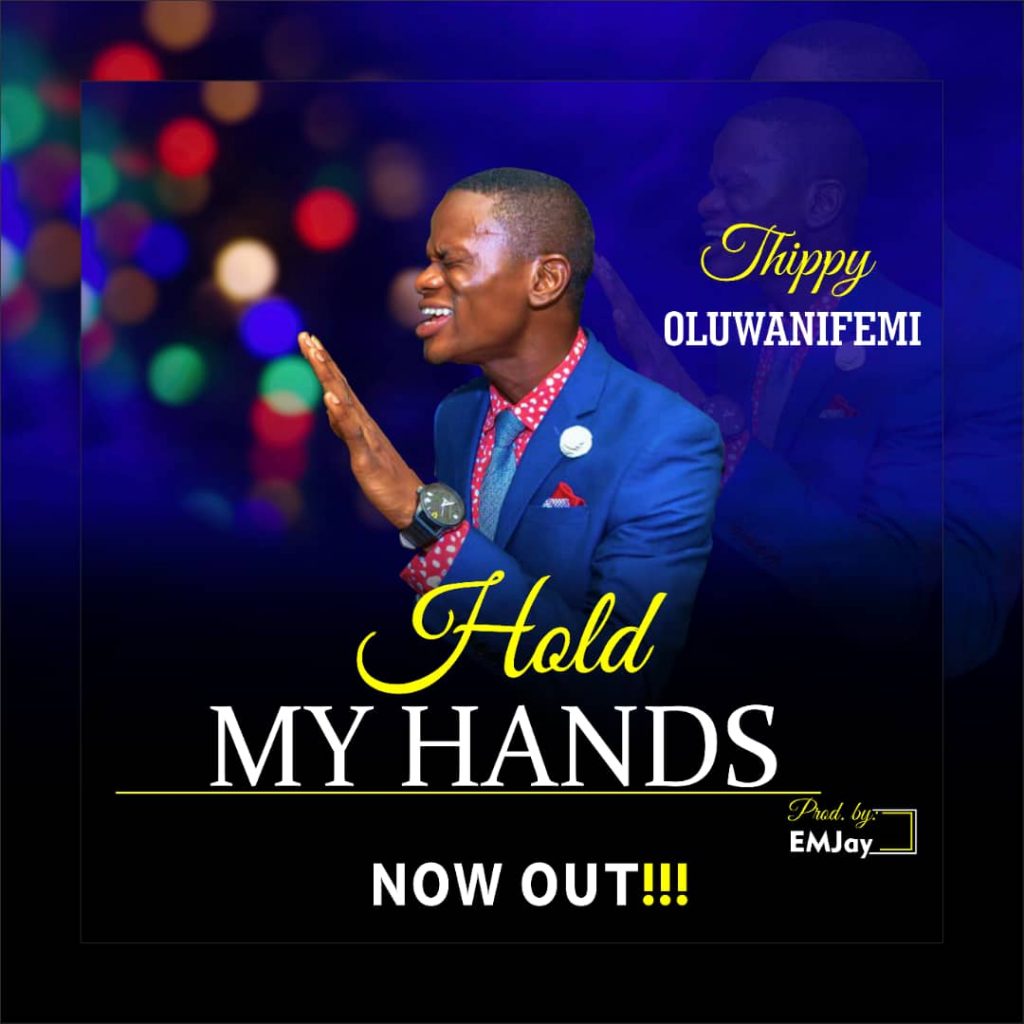 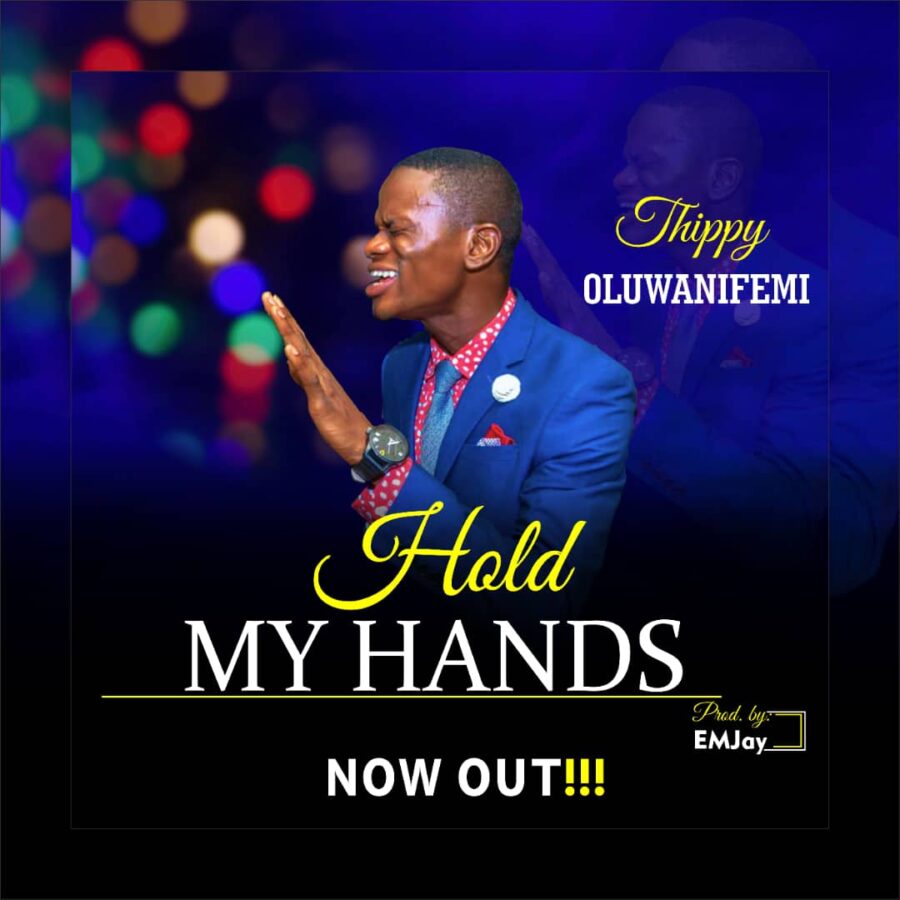 Thippy Oluwanifemi Balogun（born March 13, 1989） is a similitude of Daniel and Joseph in his generation, a young determined God's servant, with  non-negotiable drastic driven passion to make JESUS  known by all means. His life goal is helping men to manifest their God-given gifts faithfully on earth by being an instrument of inspiration, a light, illuminating generations with the message of righteousness, holiness and hope, exposing their eternal beauty for men to experience the supernatural realm.

Thippy as popularly known is passionate about the reality and demonstrations of God in our days, just as it was in the bible days by striving for  the transforming power of God through  preaching and other graceful means like singing, theater art and book publishing. He has been a practical young minister, preaching the gospel and ministering to people  in rural, city, house to house/campus to campus  evangelism, while serving proactively as youth president of his local church at the same time as campus fellowship leader during his undergraduate days, also served as the state bible study secretary, Nigerian Christians Copers' Fellowship, （NCCF）Yola, Adamawa state during his NYSC .

He is the author of the fast selling book Cancer of the Soul, and the visionary of the Kingdom Gifts Global Ministries with the mandate of reflecting God's invisible kingdom on earth, also the  global cordinator of New Creation Fathers' Summit, envision to raise a new bread of Fathers that will father the next generations correctly, with the mission of preparing young men for Fatherhood.

He is a  graduate of Industrial Chemistry from Ekiti State University Ado-Ekiti, Ekiti State, where he also hail from. Through the leadership and the ministering of the Holy Spirit, under God's grace he is privileged to receive, write and sing reviving spiritual songs, such as Hold my hands which is just release on 9ja Gospel.com...others  to be release subsequently as God's permit in due time. Thippy has proven to love God, since he converted from Islam, rededicated his life to Christ. hitherto, he has exemplifies this love by staying committed to kingdom service through touching, impacting and influencing lives positively by standing as mentor and counselor to many youths globally.

Hold my Hands is produced by EmJay 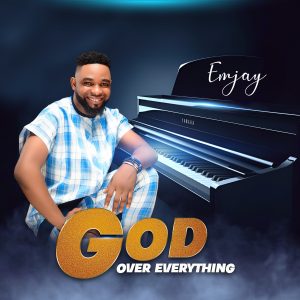 GOD OVER EVERYTHING [EmJay] 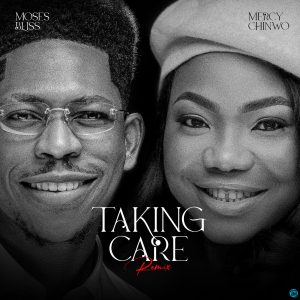 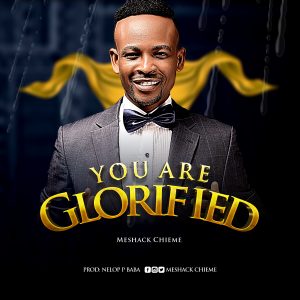 YOU ARE GLORIFIED [Emeka Chieme] 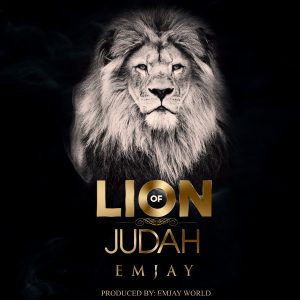